In collaboration with Dimitri Daniloff.

The event is located in time without duration, paradoxically empty, in which nothing is happening. Despite its being pure change, the event is static, and is only perceptible after the fact- or else during its effectuation if the latter is long- in an interminable waiting, in which the not-yet and the already remain stuck to one another. The event as such is always happening, it is impossible for it to finish. Happening (evenire) is what never ceases, despite its instantaneity. In the event, the different moments of time are not successive but simultaneous.
François Zourabichvili

In this collaboration we were interested in using experimental digital photography with a shared desire to expand away from the divisive discourse around digital productions, and develop a further understanding around the emotive and affective outcomes that digital technologies can communicate. Alongside our experimentation, there exists a dialogue around time, and/or the collapse of it. In the way that fragments of memory or yearnings for the future, can both pause, rewind and fast-forward within quick succession, and our attempt to capture Zourabichvili’s idea of the ‘happening’, which we realise is an impossibility.


Some pieces from this series will included in an upcoming exhibition titled, Incarnations: When Photography Takes Shape, curated by Benoît Baume, Fabien Siouffi and Victoire Thevenin, for the Rencontres d'Arles, from 4 July to 20 August 2021. 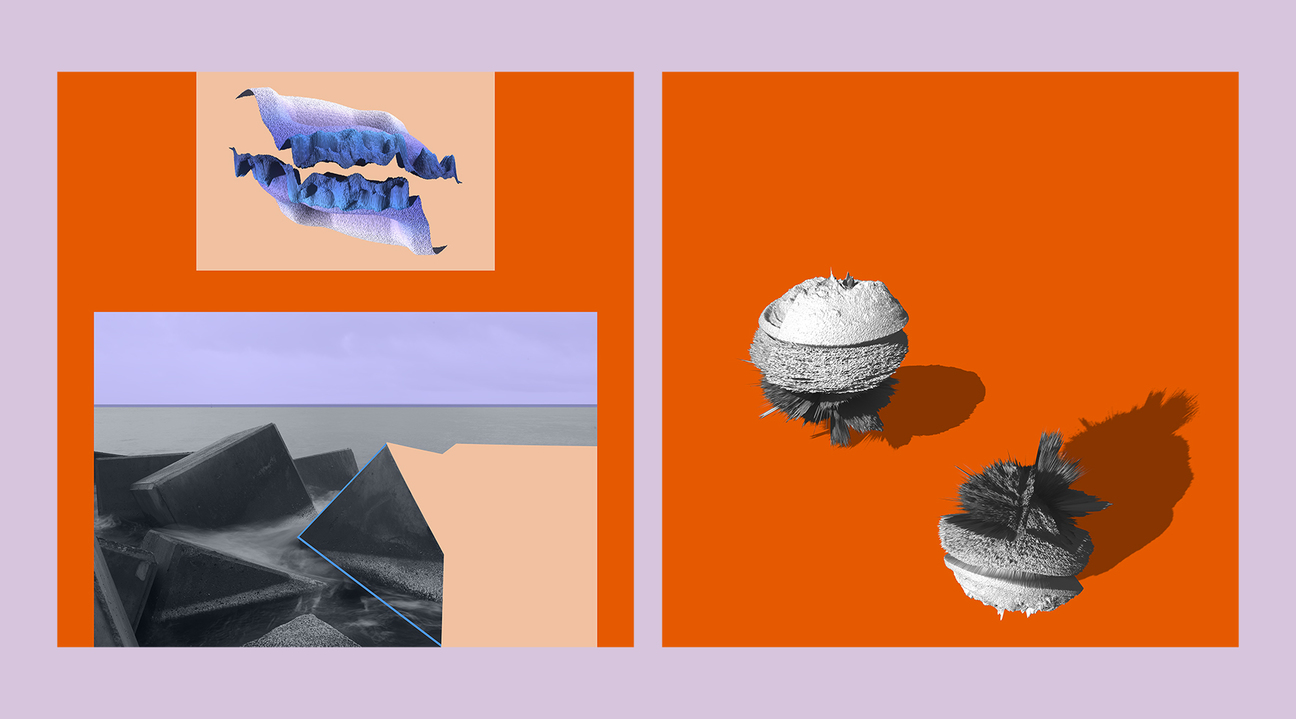 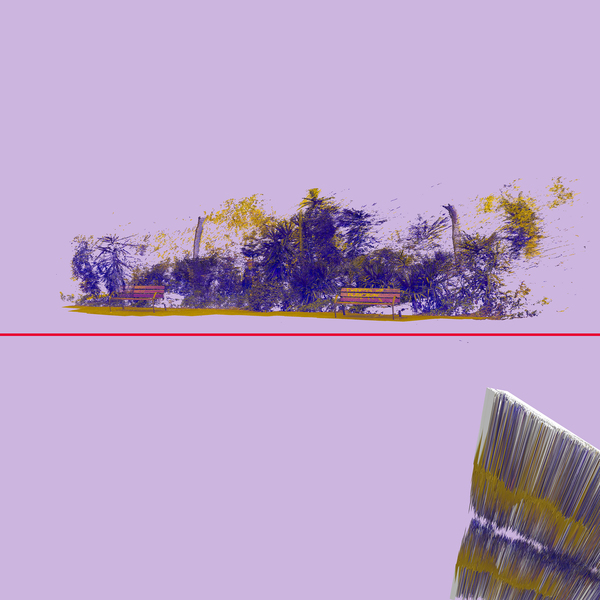 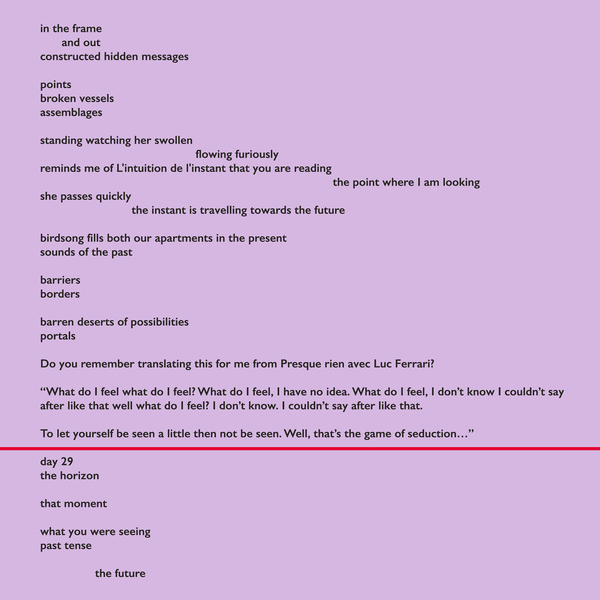 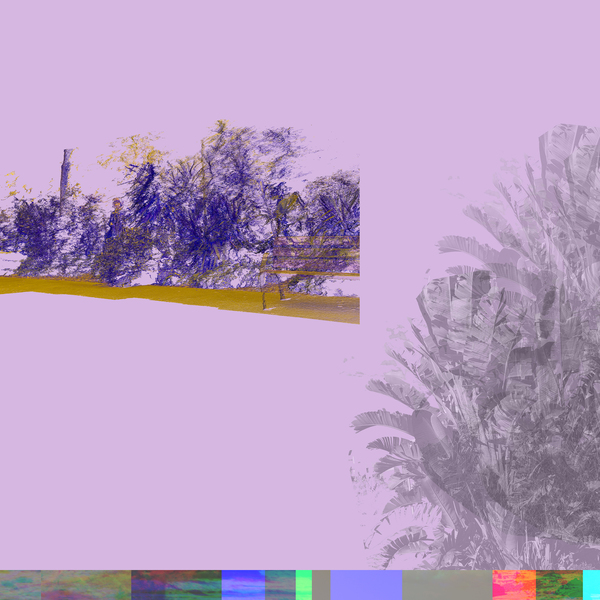 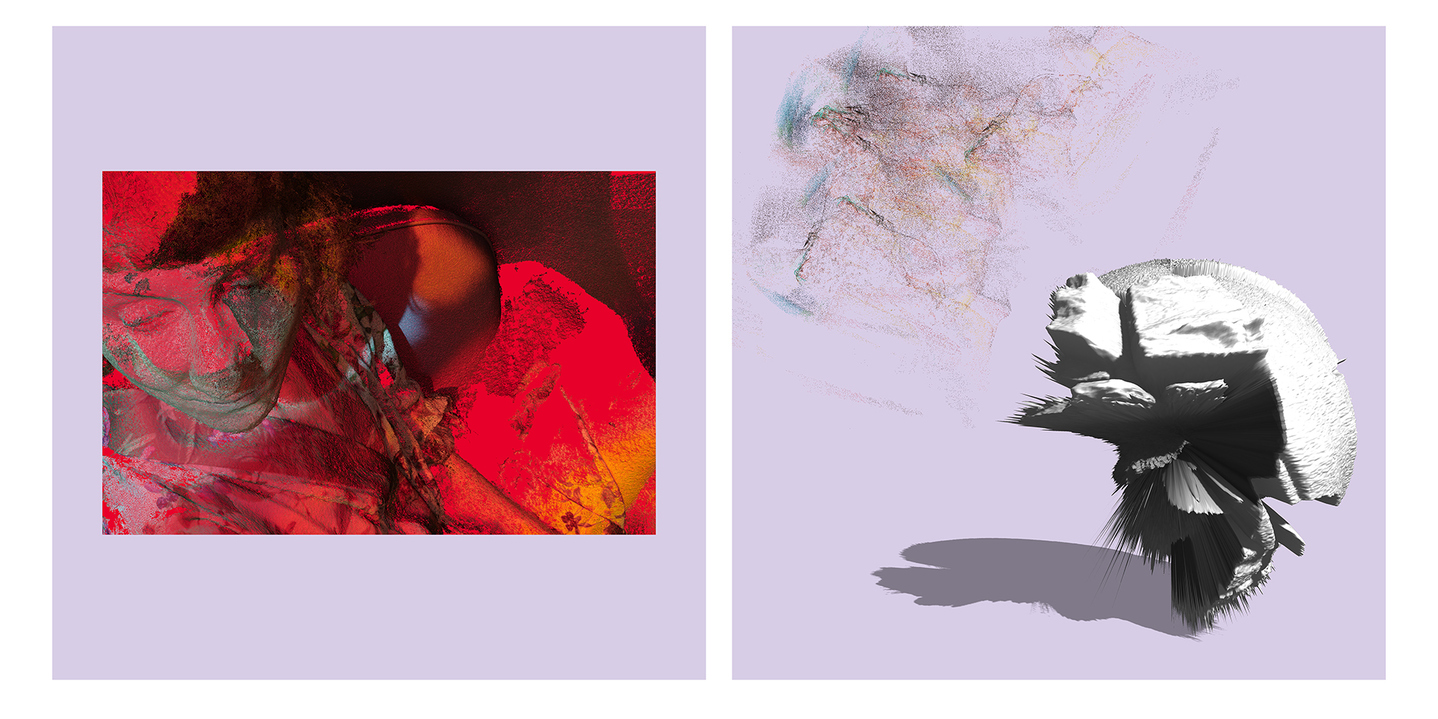 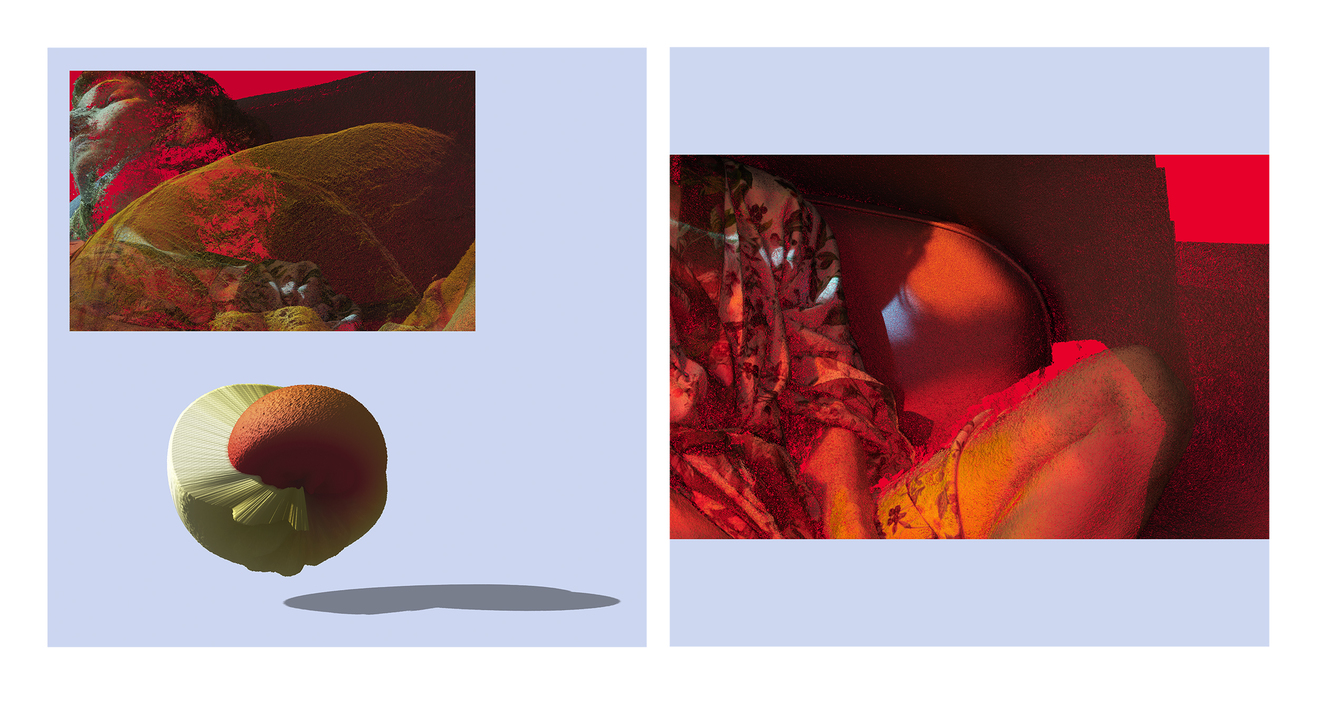 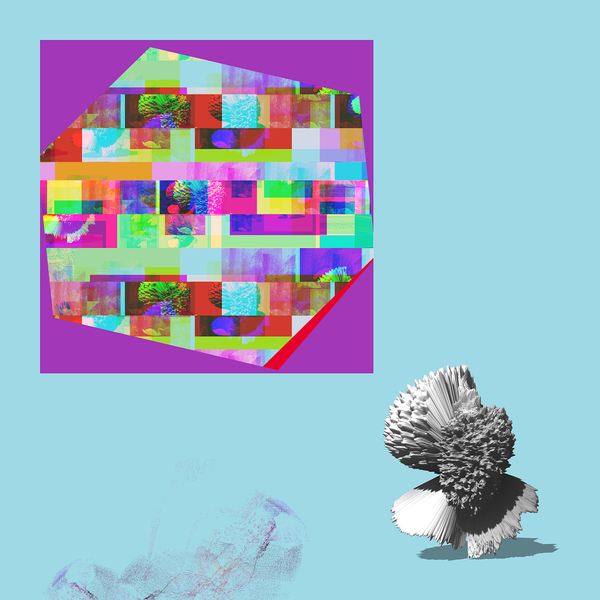 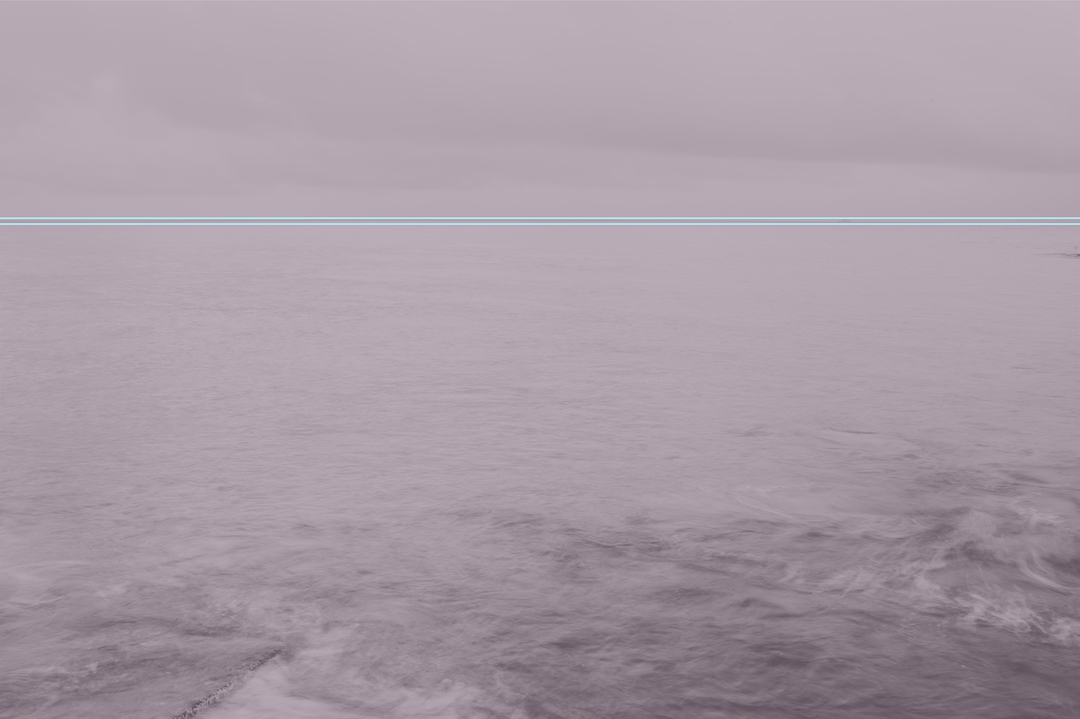 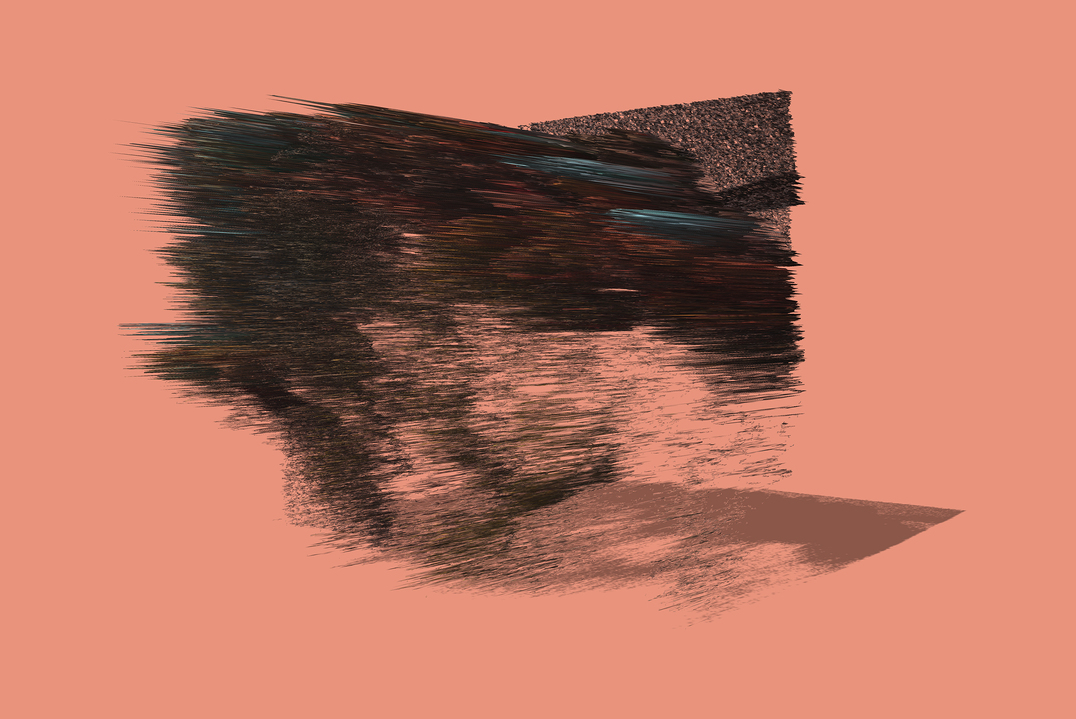 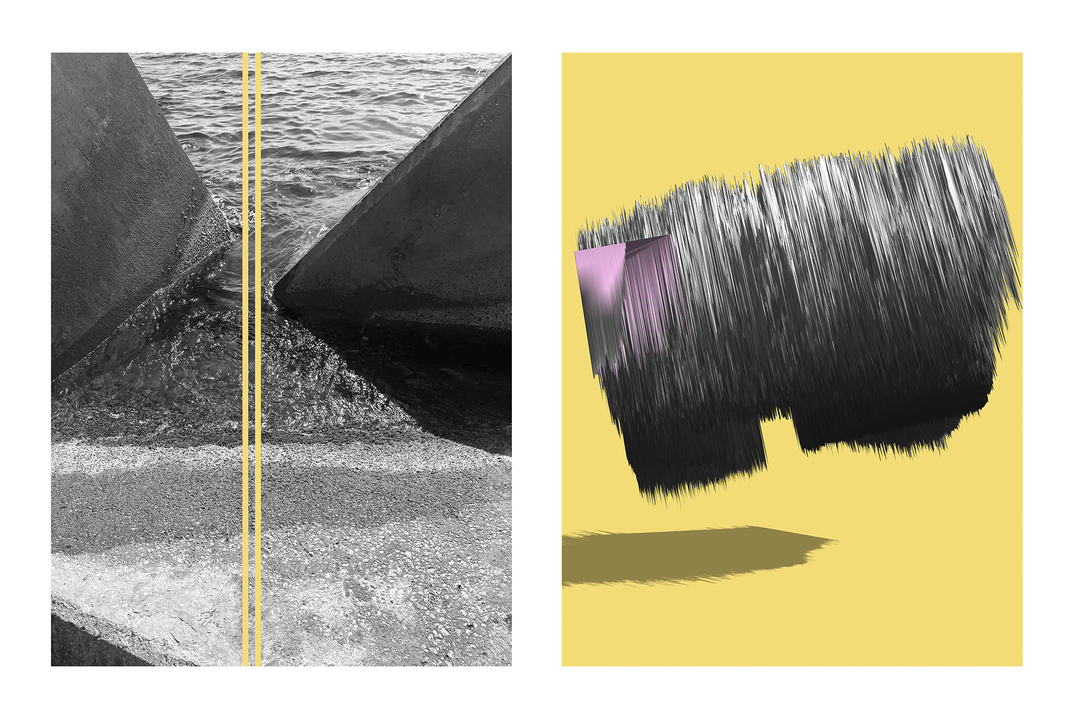 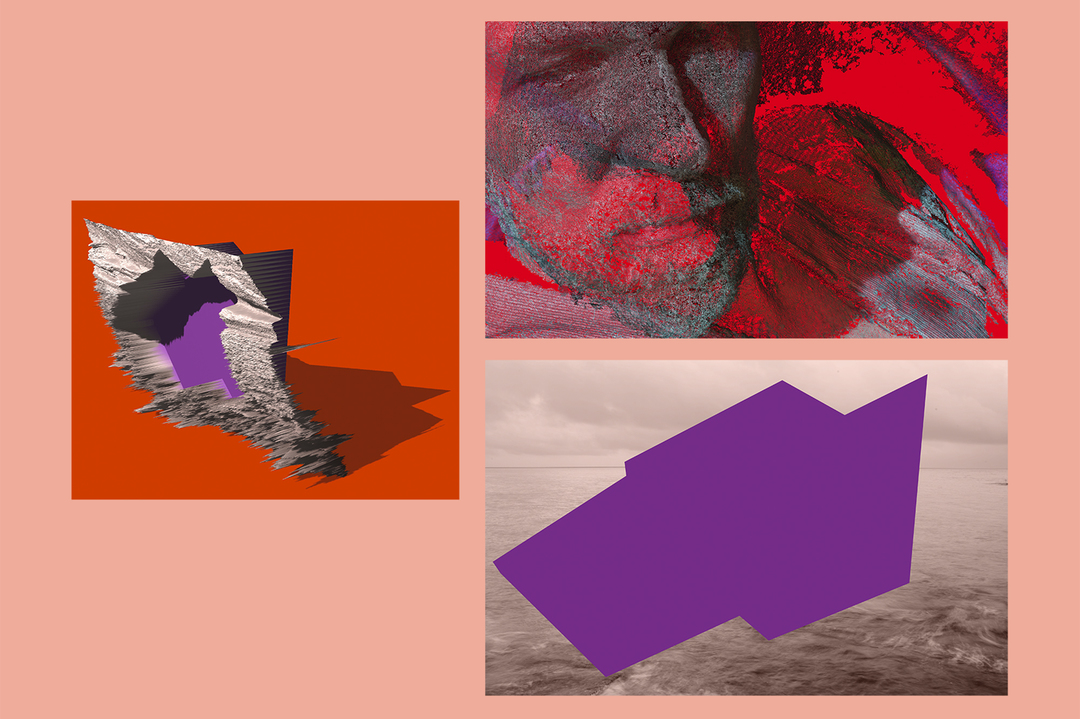 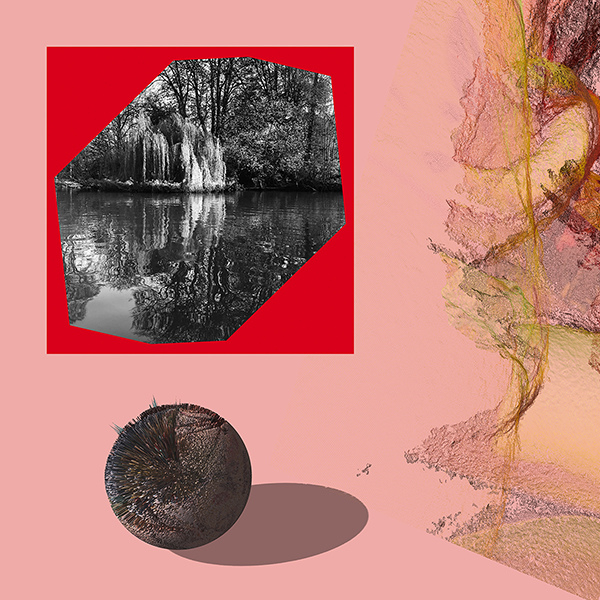 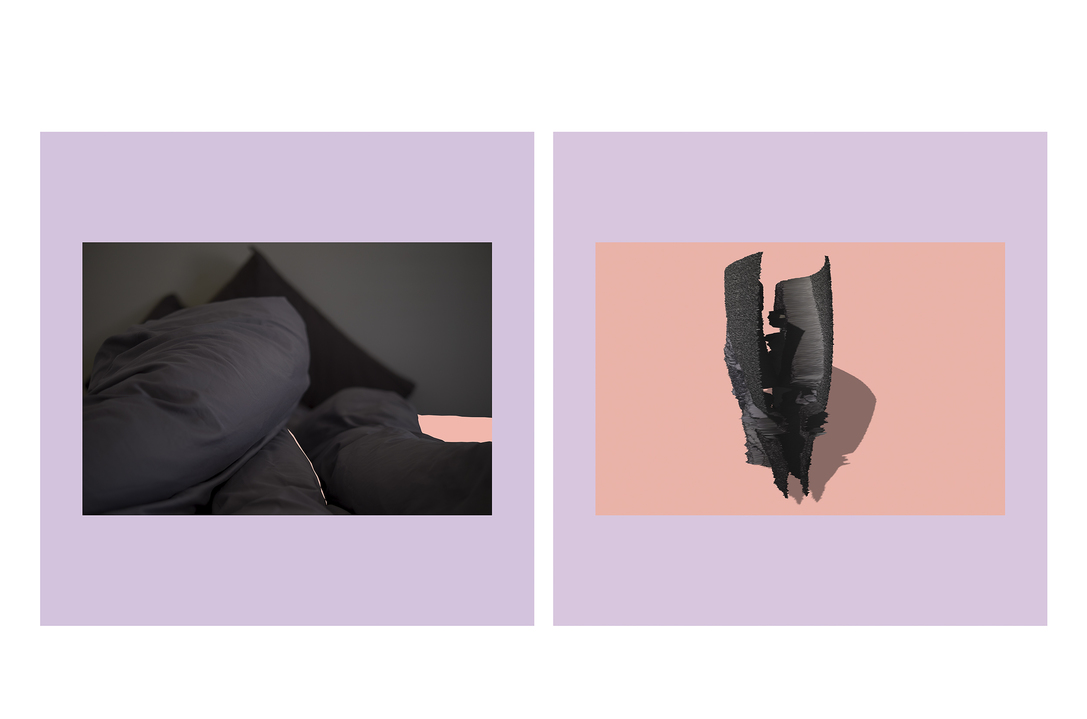 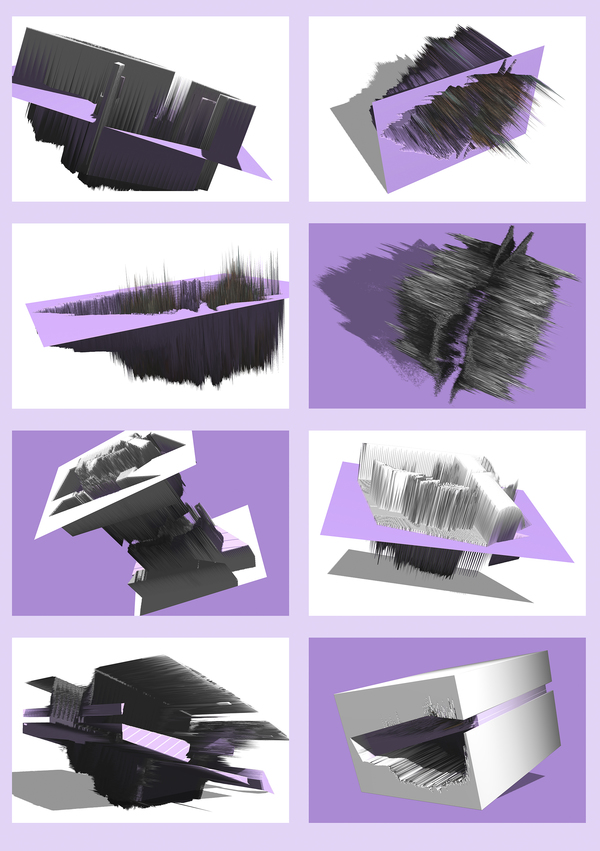 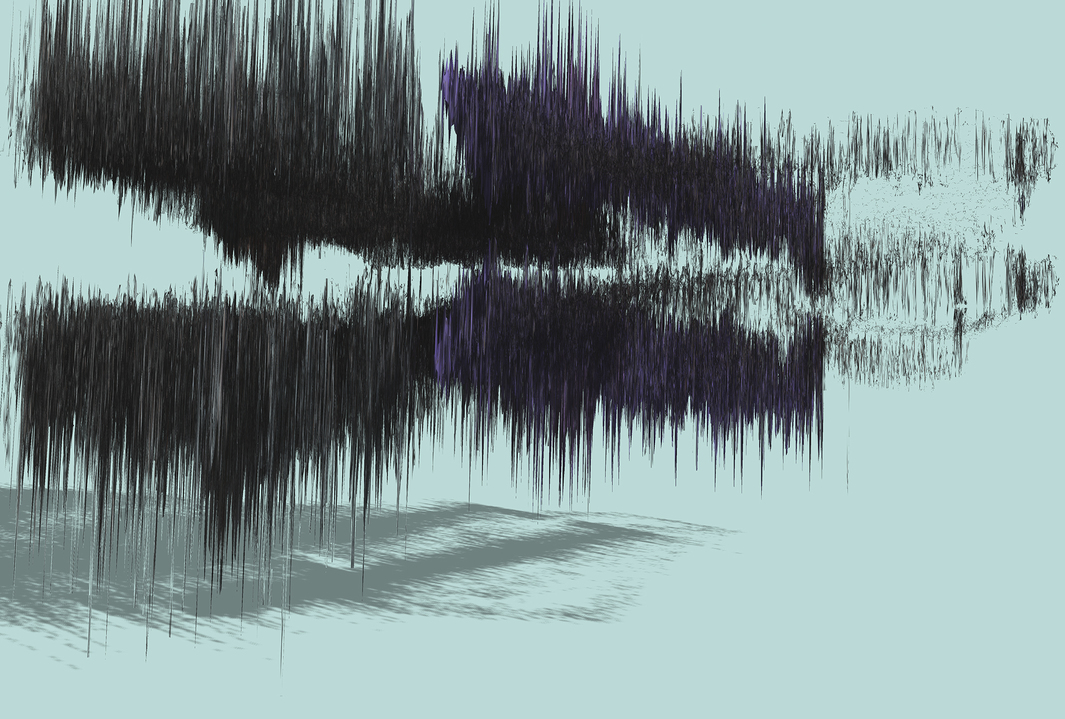 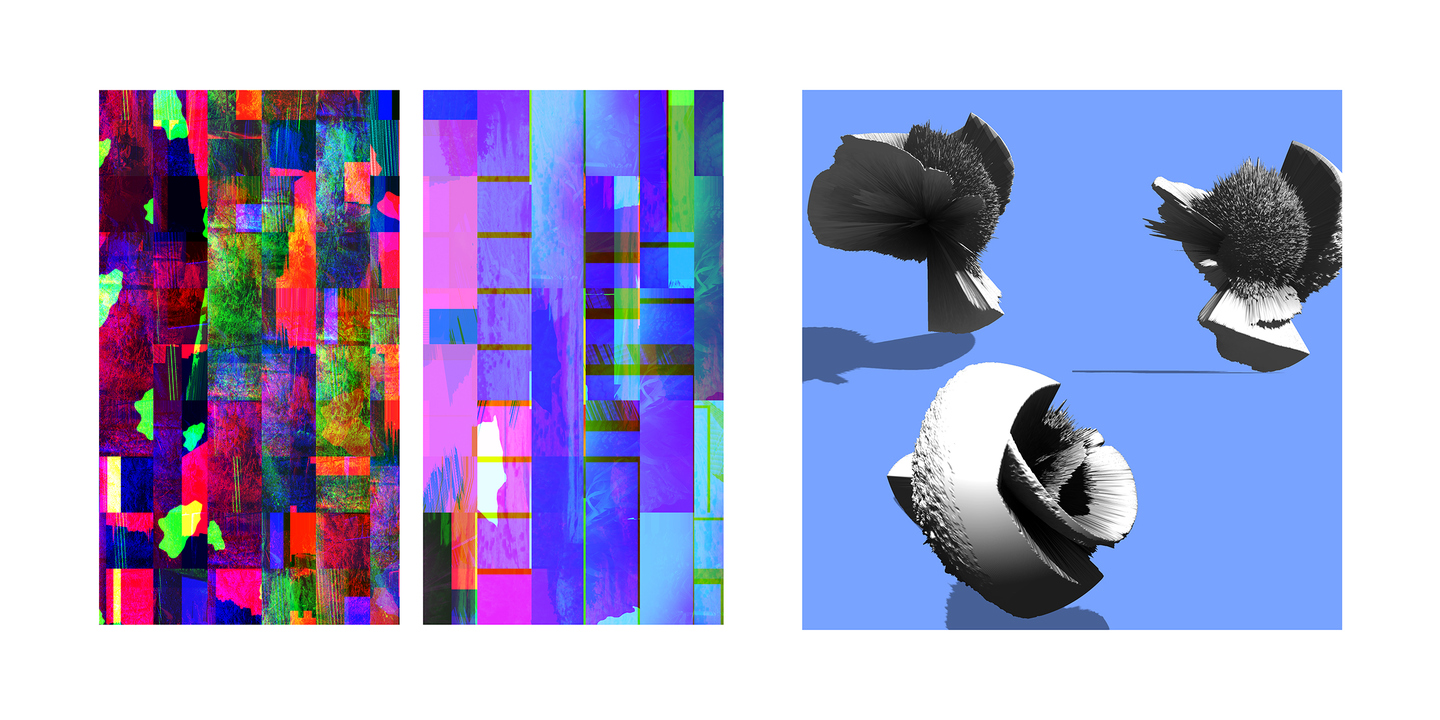